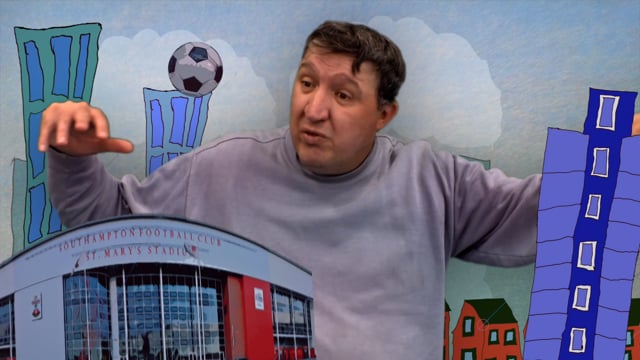 A Frome based charity has released four new films exploring the personal stories of people with learning disabilities.

The films, which were produced with support from OpenStoryTellers and funding from Somerset County Council, celebrate the lives of 4 people who have a learning disability and live in Somerset.

All four films, which explore themes of disability, equality, and diversity, were produced in collaboration with the interview subjects, who were involved in film making, production, and creative illustration and animation.

This is Me: Robin